You can also read this article in Greek and Turkish.

Milan Theophilou-Woolley – The Royal Ontario Museum (ROM) exhibits a number of international and domestic artifacts and art collections. One of their permanent galleries, The A.G. Leventis Foundation Gallery of Ancient Cyprus, is a small but foundational collection of around 300 artifacts. These artifacts date back to 2200-2230 BCE and are divided into five main sections: Ancient Cyprus at Glance, Ancient Cypriot Pottery Types, Art and Society in Ancient Cyprus: Interpretations, Sculptures, and Cyprus and Commerce. The Ancient Cyprus exhibit is on the third floor of the ROM near the Aegean, Ancient Greece, and Ancient Egyptian exhibits.

The archaeological record of Cyprus has existed since around 7000 BCE, which was primarily influenced by Indigenous Cypriots and their copper and timber craftsmanship. By 2300 BCE, Anatolian immigrants began influencing Cypriot artifacts through the introduction of “Red ware” and different coppersmith methods.

The exhibit refers to Cyprus as a “crossroads of the Mediterranean” and “the land of copper,” housing an art and pottery style that is entirely unique to its surrounding areas. Cyprus is also identified as a famous area for sophisticated bronze work and metalsmith skills in the Late Bronze Age. The artifacts in the Ancient Cyprus exhibit show how Cypriot artifacts were impacted by Ancient Greeks and Romans, Assyrians, Phoenicians, Persians and even East Asia. Small stylistic details, including fine carving techniques, indicate outside influence not commonly found in Indigenous Cypriot artifacts.

Some featured artifacts in this exhibit include findings made by German archaeologist Max Ohnefalsch-Richter, whose most prominent archaeological work and antiquity dealing focused on Cyprus during the British colonial period. Artifacts credited to him include findings at the rural sanctuary of Apollo at Frangissa (near the Tamassos Archaeology Site). The current villages spanning this area include Politiko, Episkopio, and Pera. The ROM houses several Ohnefalsch-Richter’s excavations, including artifacts from crowded statue bases, fragmentary limestone and terracotta statues.

Another prominent feature of this exhibit is the emphasis on the unique quality of Cypriot archaeology. While there are many influences from surrounding areas, Cypriot artifacts relied on local materials and designs. In Ancient Cyprus, sculptors did not have local access to marble, so they had to rely on limestone, an abundant resource found in the Mesaoria Plain, east of Lefkosia. The use of limestone allowed Cypriot sculptures to create fine details that would not render with other resources. Additionally, Cypriot sculptures also relied on terracotta for their sculptures. Cypriot sculptures produced terracottas with strong Indigenous art features in Cyprus during the Bronze Age and Archaic period. These terracottas were handmade figurines inhibiting Cypriot characters, idols, and locals. While these artifacts preserve artistic uniqueness to this day, Indigenous Cypriot art largely vanished in the 5th century BCE due to foreign intervention and trade with surrounding peoples. The Cypriot designs and craftsmanship of these works in the ROM’s A. G. Leventis Gallery is a significant reminder that the characteristics of Cypriot art remain preserved in domestic and international museums. How can this view of Ancient Cyprus and Cypriots be implemented in our own museums?

A trip to the museum can offer great insight into aspects of history unfamiliar to us. However, this collection of artifacts emphasizes that a unique Cypriotness in ancient art is not inconceivable. Certain materials and styles are traits of Cypriot artifacts. Placing an exhibit closer to Ancient Greek history should not diminish the importance of Cypriot artifacts to understanding our cultural history. If we recognize the unique qualities of our art, we should recognize it in ourselves. 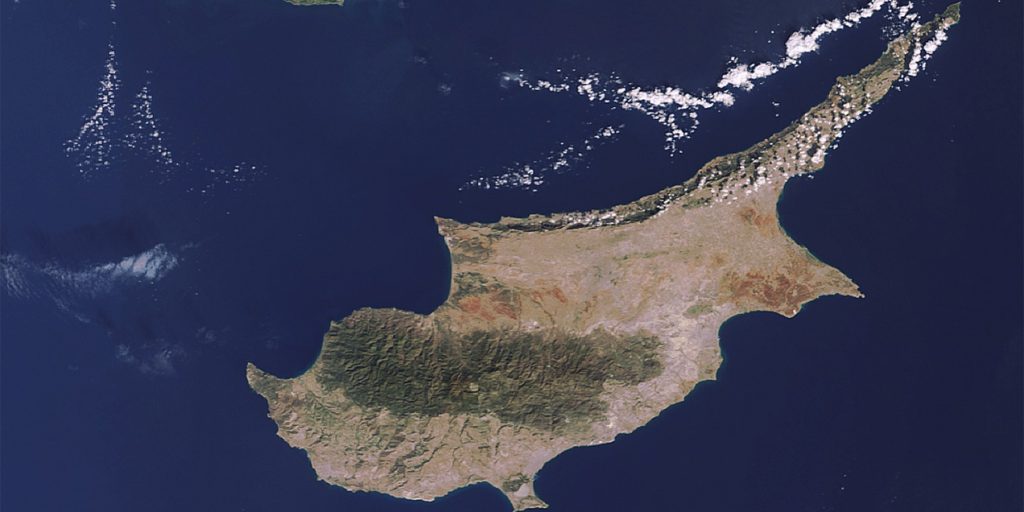